The Premier League season is starting soon and Paddy Power have fantastic #WhatOddsPaddy specials for the new campaign!

Were going to take a look at the specials that Paddy Power has on offer for the 2021/22 Premier League season and see which ones we like. These type of bets can make the season that bit more interesting. They are usually at bigger odds and don’t always rely on a team to finish in a certain position.

Both clubs finished in the top four last season and this will be their minimum aim this season. They have both recruited well this summer with United bringing in Sancho and Varane and Chelsea signing Lukaku. These will greatly strengthen their squads who should finishing in the top four this season.

Kane scored 23 last season and Lukaku 24. Both will fancy their chances of winning the Golden Boot and to do so will need at least 20 goals. If they can stay fit then they should both be getting 20+ considering the quality of players they have behind them.

City are the outright favorites to win the league this season at 4/6. They finished 12 points clear last season and if they bring in one of Grealish or Kane, or even both then they are only going to get stronger.

Salah has two Golden Boots in four seasons and missed out last season by two goals. With Liverpool potentially back to their best this season, it should only result in Salah scoring more goals. At 13/2 this is an exciting price and one that we have seen come in before back in 2018/19.

These four sides are the four favourites to finish in the Champions League places. They have the strongest squads in the league and they will be looking to all win the league, so a top-four finish should be a minimum.

Villa were the only side out of these three who didn’t get in the top half last season. They have lost Grealish this summer but recruited well bringing in Ings, Buendia and Bailey. We can see them improving on last season and getting into the top half. Leicester should do it no problem, it’s just Everton who are the slight worry. That being said, Rafa is a fantastic manager and makes his sides hard to beat.

Chelsea have looked fantastic since Tuchel took over and even beat Man City in the final of the Champions League. With Lukaku coming in now they will be a genuine title contender this season. Bruno has had two great seasons at United and finished five goals off top goal scorer last season. He has shown he has the quality as well as the penalties to get to the top.

Brentford have never been in the Premier League and it could be a huge shock for them. They haven’t recruited as you would expect yet and that could be a huge mistake come to the end of the season.

Paddy Power has many more of these bets available and to find them go on their website and then football specials to make the 2021/22 that bit better! 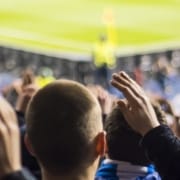 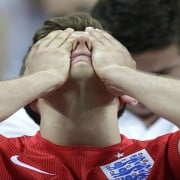 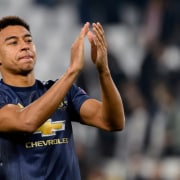 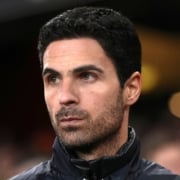