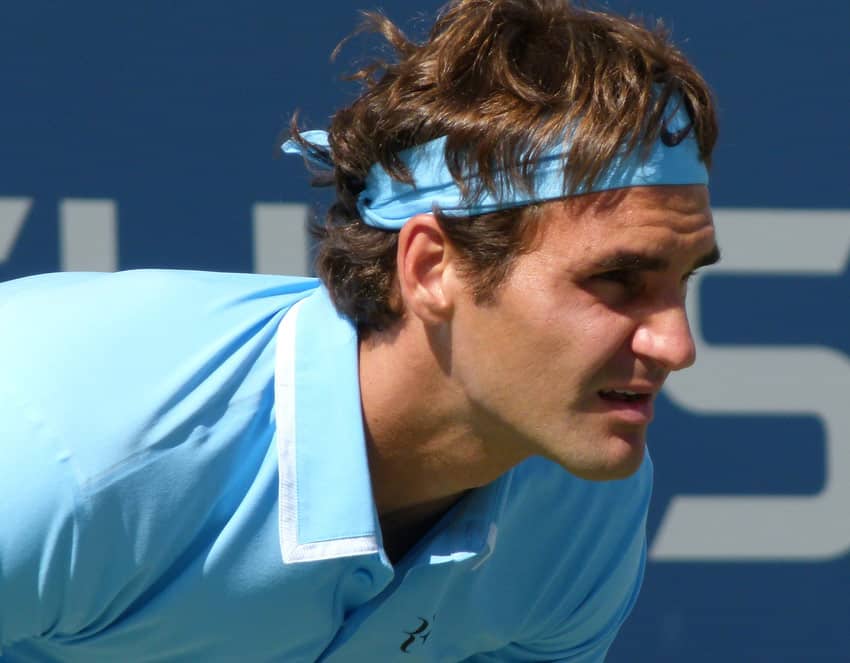 The absence of Rafael Nadal has given Roger Federer an even better chance of winning a sixth US Open title, a record he currently shares on five with Pete Sampras and Jimmy Connors.

At the age of 31, the Swiss ace, holder of 17 Grand Slams in all, has recaptured his form with a vengeance, having gone back to the top of the rankings thanks to his defeat of Andy Murray at Wimbledon.

Federer has been allocated top seeding at Flushing Meadows, ensuring that he cannot meet the dual defending champion and number 2 seed Novak Djokovic until the final. He has already beaten the Serb recently, having brushed him aside in the Cincinnati Masters, another stateside event that he has now captured five times.

His only poor performance this year came at the London Olympics when he was left with the silver medal after being easily beaten by Murray, who is the number 3 seed for this year’s final Grand Slam.

Overall though, Federer is the man in form, with a win-loss record of 56-7 this year, having won no less than six titles in 2012, including three ATP World Tour Masters Series events. In the process, he broke Pete Sampras’ record of 286 weeks at number 1, and will never have been more confident of going all the way in an event that he last won in 2008.

It is hard to see him not being involved in the latter stages-he has reached the quarter-finals or better at the last 33 consecutive Grand Slams. In addition to beating his big rival Djokovic in Cincinnati, Federer also had his measure in the semi-finals at Wimbledon, and will be out for revenge after last year’s semi-final implosion at Flushing Meadows when he inexplicably lost to the Serb after leading by two sets and was on match point.

Australian Open champion Djokovic can take that memory into the next fortnight, and prior to his recent defeat to Federer, he showed his class in the Toronto Masters, so looks the obvious threat ahead of Andy Murray will start as third seed due to Nadal’s absence.

The Scot will have gained a lot of confidence from his historic Olympic gold medal-winning performance against Federer, by whom he was beaten in the US Open final four years ago. However, there is a slight question mark over Murray’s fitness after his withdrawal in Toronto followed by a shock defeat to Jeremy Chardy at Cincinnati, and so number four seed David Ferrer could be the fly in the ointment.

He arrives with a strong pedigree, having made the quarters at the Australian Open and Wimbledon, and the semi-finals in Paris, while he reached the last four in New York in 2007. Of the rest, 2009 winner Jaun Martin Del Potro is seeded 7th and is still on the way back to the top after suffering a wrist injury in 2010, while number 5 seed Jo-Wilfred Tsonga reached the last eight in 2011, and was a semi-finalist again at Wimbledon this year.

It is hard to see any shocks in the women’s draw, with the usual suspects headed by three-time US Open champion Serena Williams who has looked awesome on serve at both Wimbledon and London 2012. However, she did have her 19-match winning streak halted at Cincinnati by the German Angelique Kerber, who also beat sister Venus at the Olympics, so maybe she is a little vulnerable. Seeded 4 at Flushing Meadows, Williams will no doubt be keen on avenging her defeat to Australian Samantha Sosur in last year’s final. The defending champion is seeded 7.

Australian Open champion Victoria Azarenka is top seed, ahead of Wimbledon finalist Agnieszka Radwanska, while 2006 winner Maria Sharapova, who looked back to her best in taking the French Open, is seeded 3. For those of you sweet on her chances, you might be interested to know that Maria has just introduced a new line of candy confectionary called Sugarnova!

Paddy Power are offering some great free bet deals at the moment and the US Open is no exception, check out this page for details of how you could take advantage of their excellent money beck deal! 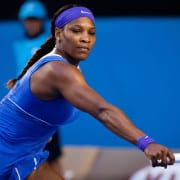 Pietersen To Be At Twenty20 World Cup?
Scroll to top