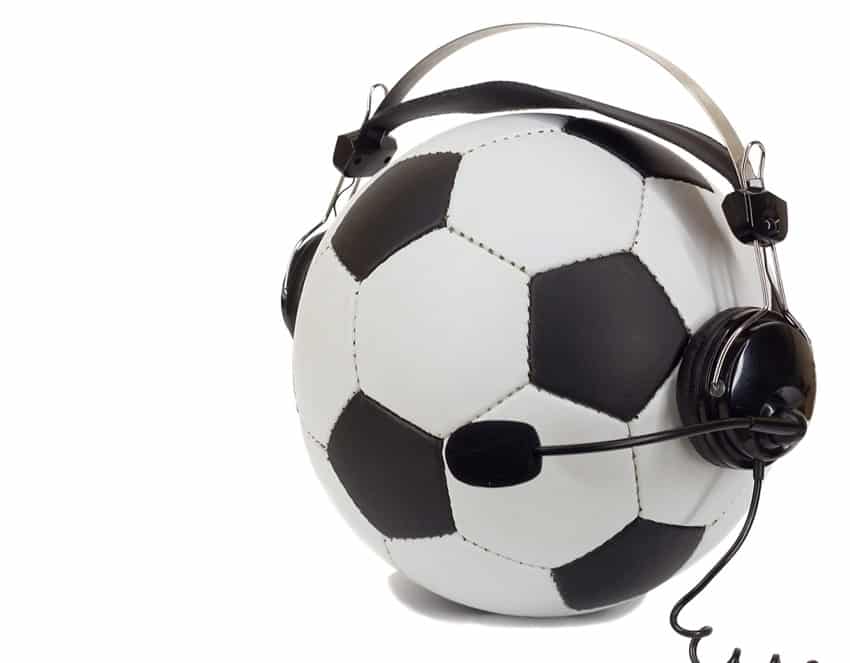 Managers, players, commentators – they all have something to say. Sometimes it’s profound, other times profane; and then there are those special moments when the foot goes into the mouth and something comes out that makes us all laugh. Perhaps it’s the excitement that trips them up, or maybe the fact that they always seem to use a dozen words when one would have sufficed. Late sports commentator David Coleman even gave rise to a new word for these hilarious departures from rational thought – ‘Colemanballs’.

Here are a forty hilarious ‘Colemanballs’ that have caused us to guffaw and titter over the years. Let’s start with ten of the obvious, after all there’s nothing like stating it…

“If that had gone in, it would have been a goal.”

“Germany are a very difficult team to play – they had 11 internationals out there today.”

“Man City have scored in all of their home wins this year.”

“Very few of us have any idea whatsoever of what life is like living in a goldfish bowl, except of course those of us who are goldfish.”

“I was a young lad when I was growing up.”

“Diego Maradona – a flawed genius who has now become a genius who is flawed.”

“Despite the rain, it’s still raining here at Old Trafford.”

“If history repeats itself, I should think we can expect the same thing.”

[dropcap2]”[/dropcap2] Pointing out the obvious is one thing, numbers are quite another. Despite having them emblazoned on their shirts and needing to know the score, numbers seem to be a bit of a weak point for many in the footballing fraternity. Here’s another 10 hilarious bloopers, this time from the numerically challenged…

“My parents have always been there for me, ever since I was about seven.”

“We deserved to win this game after hammering them 0-0 in the first half.”

“We must have had 99 per cent of the match. It was the other three per cent that cost us.”

“They’re the second best team in the world and there’s no higher praise than that.”

[dropcap2]”[/dropcap2] And it’s not just maths; you really have to wonder if some footballers ever went to school. Here’s another 10 howlers which seem to indicate that English, Geography and even Science would all be marked ‘could do better’ on the School of Football end of term report…

“Argentina won’t be at Euro 2000 because they’re from South America.”

“Well, Clive, it’s all about the two M’s – movement and positioning.”

“I couldn’t settle in Italy. It was like living in a foreign country.”

“The Brazilians were South American, and the Ukranians will be more European.”

“If you can’t stand the heat in the dressing room, get out of the kitchen.”

“Dumbarton player Steve McCahill has limped off with a badly cut forehead.”

“Martin O’Neill standing hands on his hips, stroking his chin.”

“There are kids out there who’d chop their legs off to play football for Brighton.”

[dropcap2]”[/dropcap2] Letting the words pop out before engaging the brain seems to apply to just about anything in the wonderful world of footballing gaffes. Here’s a final 10 – from the weird and woolly to the just plain wrong…

“I had mixed feelings, like watching your Mother in Law drive over a cliff in your car.”

“I never comment on referees and I’m not going to break the habit of a lifetime for that prat.”

“I can see the carrot at the end of the tunnel.”

“Winning doesn’t really matter as long as you win.”

“I would not say he is the best left winger in the Premiership, but there are none better.”

He dribbles a lot and the opposition don’t like it – you can see it all over their faces.”

“I don’t believe in luck… but I do believe you need it.”

[dropcap2]”[/dropcap2] And finally, let’s leave the last golden Colemanball to a man who seems happier than most to squeak up in any situation… David Beckham.

“I definitely want Brooklyn to be christened, but I don’t know into what religion yet.” 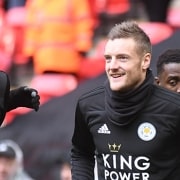 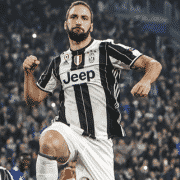 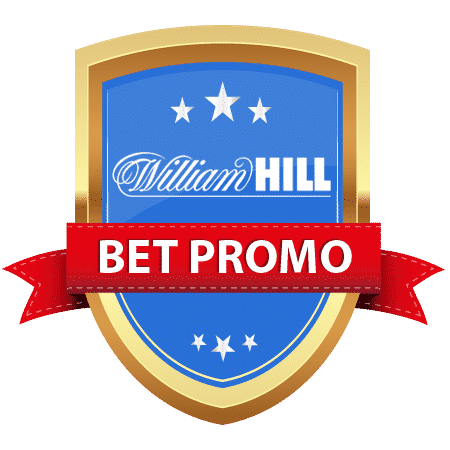