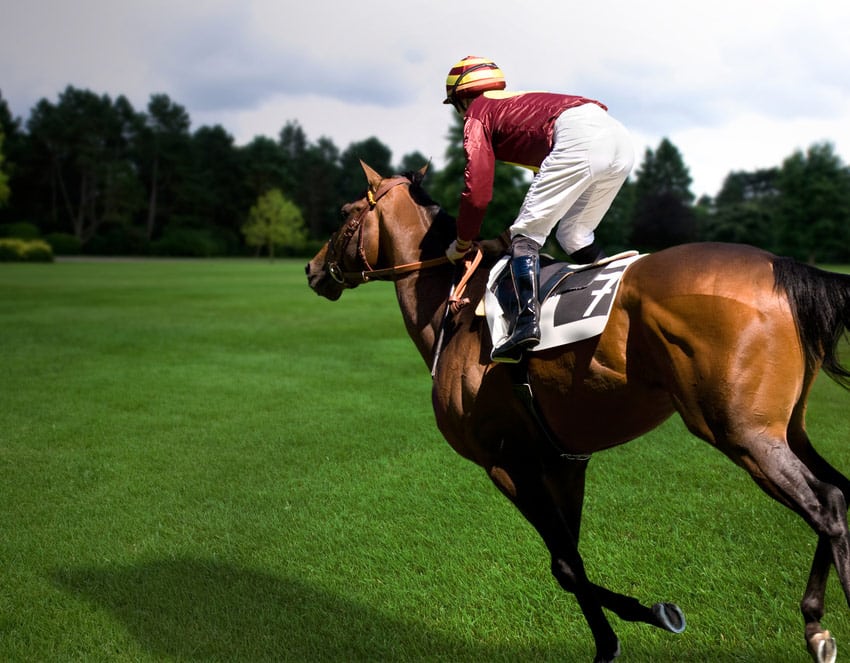 The Prix de l’Arc de Triomphe – one of the most prestigious contests in world racing – is a Group 1 event open to thoroughbreds aged three years or older. It takes place at the famous French track Longchamp this weekend, over one mile and four furlongs.

Popularly referred to as the ‘Arc’, its roll of honour features many highly acclaimed horses and its winners are often subsequently regarded as champions. The Arc is currently the world’s third richest turf race, behind the Melbourne Cup and the Japan Cup.

Defending champion Danedream has been officially scratched from this year’s race after the four-year-old German filly was banned from travelling by vets.

She is trained at Cologne racecourse, which is under strict quarantine following the detection of a case of the potentially lethal swamp fever. And although the Peter Schiergen-trained horse is unaffected and in a different area to the sick horse, all equine movements have been halted.

Japanese trained Orfevre is the current 3/1 favourite after easily winning the Prix Foy over Arc course and distance last month. Orfevre beat Meandre by a length, but Meandre is a very good horse in small fields and the race was run at a slow pace.

Next in the Horse racing betting is 7/2 chance Nathaniel and he has proved his pedigree this year with a win in the Coral Eclipse on seasonal debut, before just missing out on back-to-back King Georges to Danedream. Nathaniel was runner-up to Snow Fairy in the Irish Champion Stakes last time out but looks more comfortable over a mile-and-a-half so should acquit himself better in the Arc.

Our tip, however, is the Aiden O’Brien-trained double Classic winner Camelot – currently available at around the 4/1 mark with the latest racing at Bet Victor. I just have a feeling that connections will be desperate to prove a point after his defeat in the St Leger at Donacaster and Camelot certainly has the class to beat anybody at his favoured mile-and-a-half distance. Incidentally BetVictor have just announced that they are extending their payouts to four places on each way betting for this prestigious race.

Should The Olympics & Paralympic Games Merge?