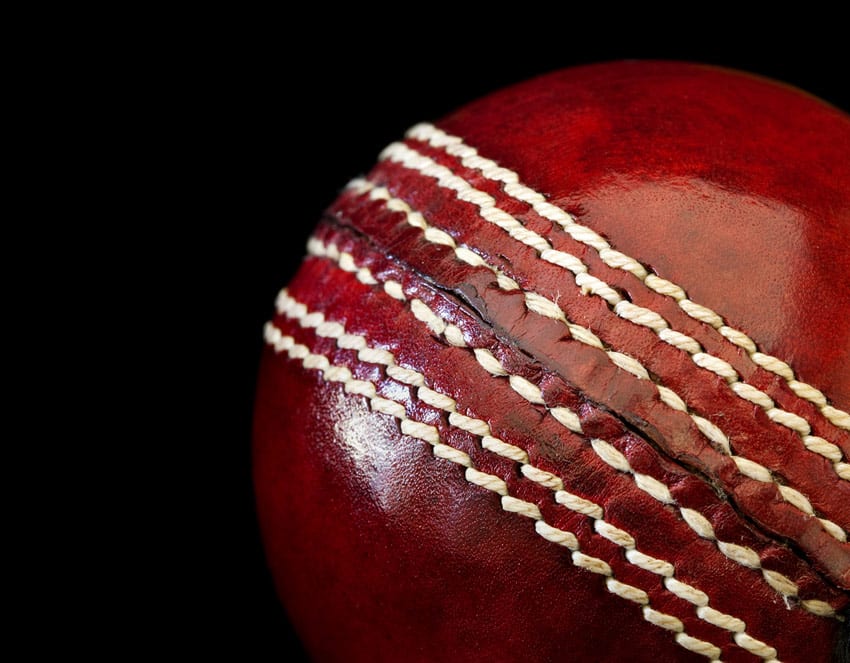 Kevin Pietersen is set to be at the World Twenty20 in Sri Lanka after all – as a commentator.

The controversial batsman was this week omitted from England’s 15-man squad for the tournament following the texting and “mutual respect and trust” controversy that has left his international future in jeopardy.

Those studying the latest live cricket betting odds will note how Pietersen is reportedly due to meet Andrew Strauss for clear-the-air-talks after he reportedly sent critical texts about the Test skipper to members of the South African team. But there are real doubts as to whether he pulls on the Three Lions shirt again.

The star batsman – who scored a blistering 149 in his last appearance in England colours – is now, however, set to commentate on the team-mates he has supposedly fallen out with after ESPN Star Sports network, the host broadcasters of the World Twenty20, announced on Friday that Pietersen would be part of its presentation and analysis team.

“We’re delighted that one of the biggest names is part of our team and look forward to hearing the insights of someone who knows the format and knows the current stars inside out,” Peter Hutton, who is managing director of the Asian broadcaster, said in a statement.

And Pietersen, who must still be smarting after his World T20 snub, especially after being named as Player of the Tournament in the West Indies in 2010, had – not for the first time in his career – something to say about it.

“I am very excited about working with ESPN Star Sports covering the ICC World Twenty20 watching England defend their title,” Pietersen said in his own statement.

It’s been a topsy turvy year for the South African-born crowd pleaser and it all came to a head when he announced his retirement from the limited overs formats – despite his desire to play in the World Twenty20.

He then indicated that he would be prepared to reverse that decision on the proviso that he could play the full IPL, therefore missing the home Test series against New Zealand next spring. As you can imagine, that would not have gone down too well in the corridors of power at the ECB

Pietersen then denied the IPL had been a motivation in his decision when he then backtracked on his quit call in a YouTube video earlier this month.

Despite that, team director Andy Flower said this week he believed the IPL had been the “catalyst” for Pietersen’s problems that have peaked with the recent texting controversies.

Pietersen was then left out of the final Test against South Africa at Lord’s after he admitted to, and eventually apologised for, sending “provocative” texts about his team-mates to members of the South Africa squad.

What the future holds for the headline-grabbing batsman, only time will tell. But he’ll certainly be in Sri Lanka come what may.