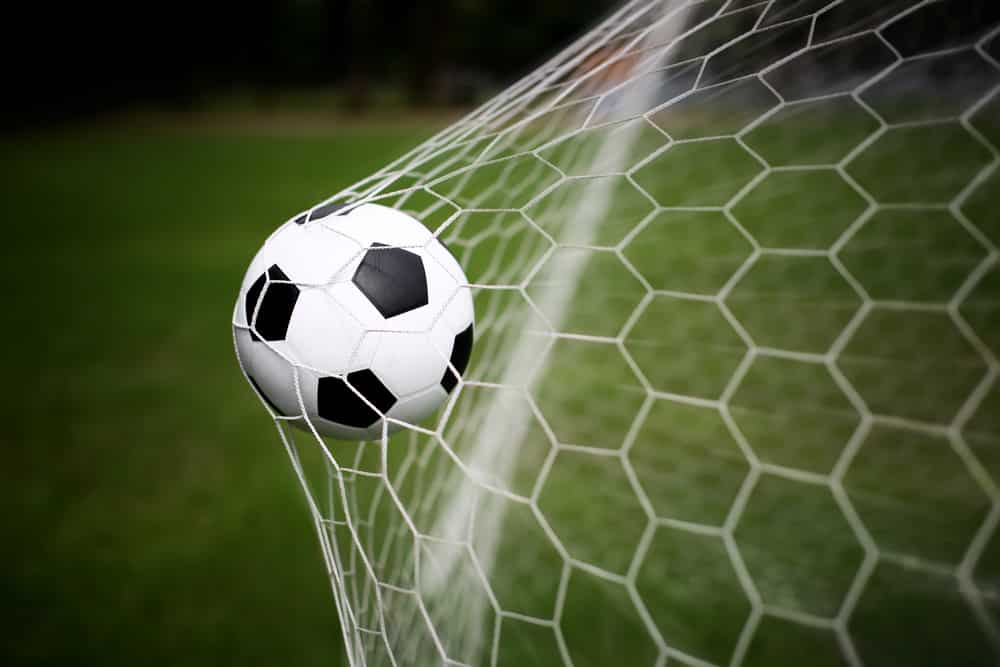 Most pundits don’t look far enough into the past when they make their predictions for things that are right around the corner. This is as true in the world of investing as it is in the world of sports gambling. And perhaps nowhere is this truer than in the English Premier League.

Yet the season in prospect looks the most intriguing one for many a long year. And it’s possibly the single most interesting campaign since the Premier League was established back in 1992.

But is the Premier League season in prospect really a three-horse race? Well, the odds certainly seem to suggest that’s the case. At the time of writing, according to Oddschecker’s Premier League odds, there isn’t much to choose between Manchester City, Manchester United and Chelsea – who are all vying for favouritism around the 9/4, 5/2 type of area.

There’s then quite a long percentage gap to Arsenal around the 9/1 mark and their North London rivals Spurs at 33/1, with Liverpool splitting the two at around 28/1. And that’s it; the inner is going to come from one of these five, the odds suggest, as you can get better than 250-1 on Everton or any other club lifting the trophy next May.

Three New Bosses
Overall, these odds seem about fair. But with new managers at the helm of all three big favourites, could there be value elsewhere? Well we think there could and, specifically, we think the two North London clubs offer the best overall value. Spurs, of course, are the best odds and probably offer the best each-way value. It’s mainly about the managers in our opinion and, in many ways, André Villas-Boas still remains largely untested at this sort of level.

Remember that “AVB” is still only 35 and has only been in the hot seat at White Hart Lane for just over a year. He hardly disgraced himself in his first season, either, as Spurs set a new club record in finishing fifth with 72 points. Whilst this was a disappointment for the fans, they won’t have the huge distraction of the Champions League that their rivals have – despite the fact that this was the greatest number of points ever amassed by a Premier League club that didn’t then qualify for the Champions League.

Potential War Chest
So Spurs are the value bet – particularly given their signing of the £26m club-record striker Roberto Soldado from Valencia. Of course, we still don’t know if Gareth Bale will be at the Lane this year – though we know Real Madrid are interested. If Bale does go, Tottenham’s odds could lengthen further and it would be a huge blow. But it would also give Spurs a huge war chest.

So an each-way punt on Spurs looks a great value bet – or a bet on the exchanges that you can then lay back to bank a profit could be another way to play things. We also recommend you take a look at the massive welcome bonus available from UK Casino Club, which could potentially be a great way of building a nice stake for free if you’re lucky enough – to invest in a shrewd punt on Tottenham.

Whatever happens this year and next, and whatever action hits our screens between next weekend and mid-May, the upcoming Premier League campaign looks to be one of the (if not the) most fascinating yet – particularly from the intriguing managerial viewpoint.

Betting On The Royal Baby Name