England has never come this close to ending 55 years of hurt. After beating Denmark in an action-packed Semi-Final at Wembley on Wednesday, the Three Lions reached their first major final since 1966.

The England national team has impressed with their strong displays at the Euro 2020 tournament. They have shown the patience and resilience that they lacked in past tournaments, making it all the way to the final game of this year’s competition.

History is on Italy’s side, but we can’t count out England yet! Southgate’s team has become a dominant force at Wembley Stadium, winning 15 of their last 17 matches and scoring 46 goals while only conceding 5. 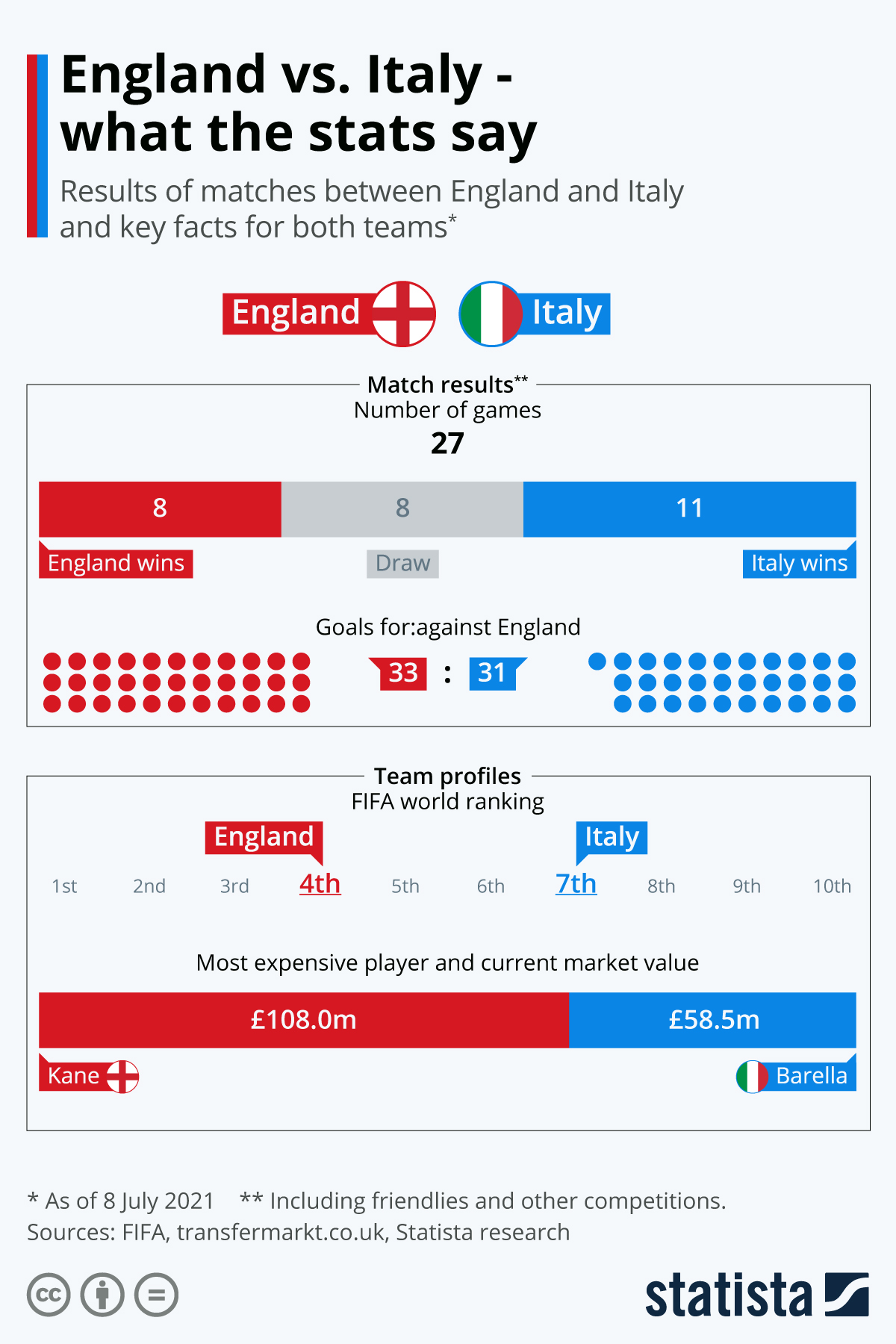 England’s Raheem Sterling is hot right now. He’s attempted and completed 32 take-ons, seven of which were in the oppositions penalty area (the joint-most) that led to England scoring their winning goal against Denmark from a Penalty awarded for one of his take ons!

Currently, Paddy Power has some great special offers on the Euro 2020 final between England and Italy. Right now, you can get England to Win & Raheem Sterling to have one or more shots on target at 4/1.

The game between Italy and England is likely to be a tight affair, and the Italians will be looking at stifling England’s attacks and keep hold of the ball, while the English will be on the offensive. Sterling should get plenty of chances against a slow Italian defence. 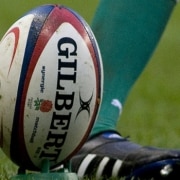 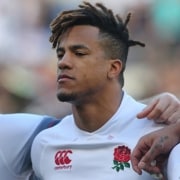 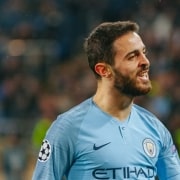