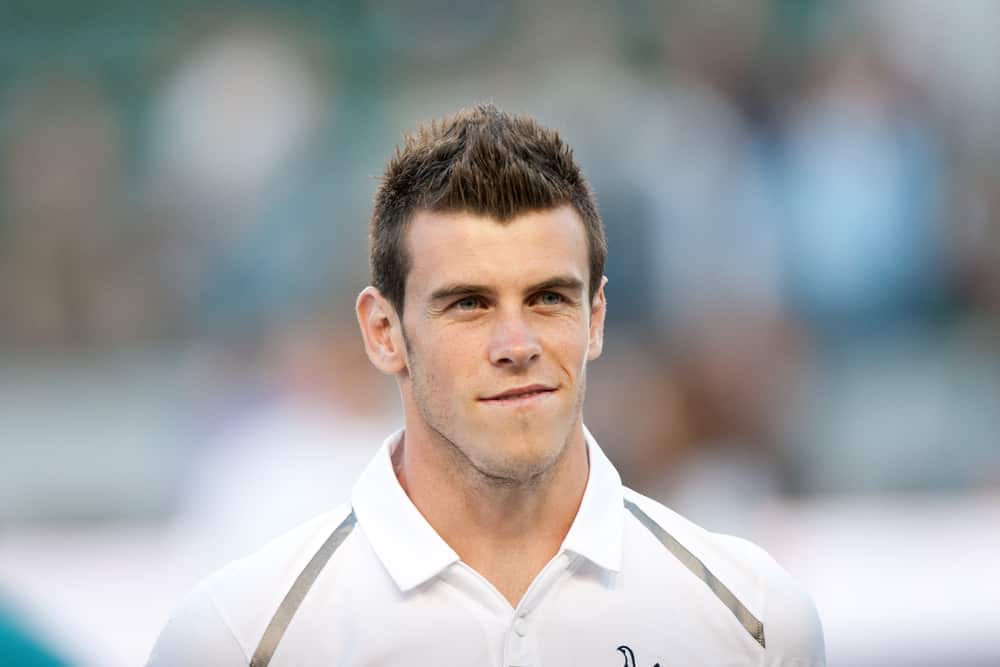 At £86m could be considered an expensive purchase. Some consider the fee preposterous, while others believe he may be worth the extraordinary amount of money. However, Real Madrid could have purchasing a team for the price of the former Spurs star. Let’s take a look.

The former Roma player was snapped up by Fulham for 3m on a four year deal. International keeper Stekelenburg has plenty of experience between the Dutch sticks and has won two Eredivisie titles, a World Cup runner up medal and three KNVB Cups.

He may not have been the shining light at Man City and ironically, it was Bale’s treatment of him, when scoring a hat trick in a tie in 2010 against Milan that started his rise to fame, but Maicon is a decent right back. Now back at Roma, he’s been brought back into the Brazil squad and cost the Italian’s nothing.

Though 33 years of age, the French left back still has it and as long as he can successfully get over his liver transplant he looks like a great free transfer for Monaco. In the meantime he’s also been tipped as the new French captain and looks like one of the bargains of the summer.

The Belgian back is just one of the fantastic Belgian players who have come through recently and Toby Alderweireld, on his way to Atletico Madrid looks like a great buy for £6m. The 24 year old had a number of big clubs looking for his signature and fits well with our team.

Sakho captained PSG at the tender age of 17 and has appeared 150 times for The French club; however the entrance of Thiago Silva, Alex and Marquinhos may limit playing time for PSG and cut down on his French chances for the next World Cup. He’s been sold by them for £13m and at Both Teams Score we think he’s going to be big.

The Serbian has a lot of potential and now at Roma, who paid £10m for him, he could light the world on fire. He’s already scored on his debut and looks like he could be great on the left wing for the Italians.

Gustavo was in the eyes of a number of English clubs but decided to stay in Germany and moved from Munich to Wolfsburg for £17m. He has enjoyed a strong Confederations Cup and should be a Brazil starter in the next World Cup.

The Danish player looks like he could be a fantastic bargain for Spurs and at under £12m seems like a snip when you consider the money got for the Welshman.

Costing only £1.8m, the right winger has played 51 times for Spain and is one of the Spanish league’s best players year in year out. Now at Fiorentina, he’ll be providing the ammunition for Mario Gomez and Rossi.

Tevez, like former team mate Mario Balotelli can be hard work, however he’s a great player and Juve’s purchase of him for £10m looks like a bargain. He’s scored twice already for the Italians.

Gomez is a proven goal scorer and though he’s notched up over 75 goals in 4 seasons at Bayern was deemed surplus to requirements. At £13.7m the German international could pay for himself in half a season on typical form. Munich may also regret parting with the star – time will tell.

So, there are the 11 players we could purchase for the price of Gareth Bale – do you think it puts things into perspective.

Is The Premier League Really A Three-Horse Race?