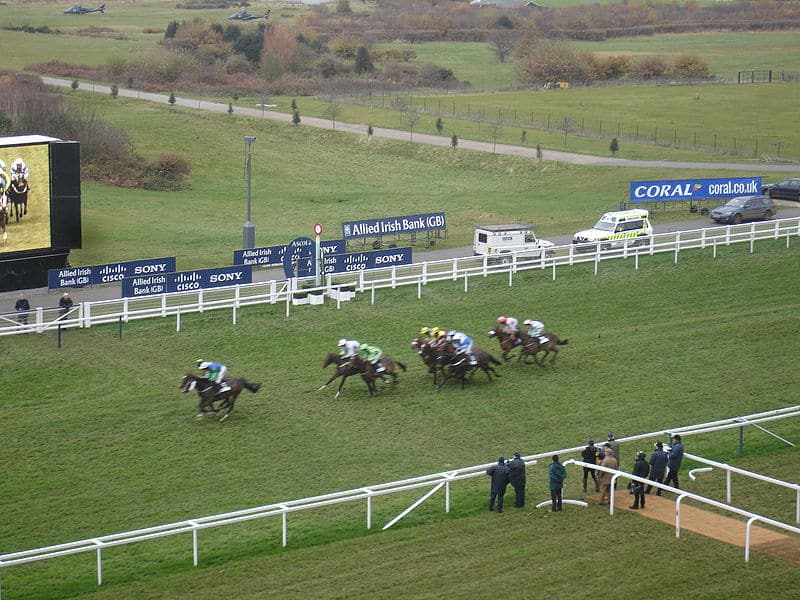 Ascot Racecourse enjoys some of the most spectacular Group1 fixtures in the UK. The world famous venue hosts nine of the 32 annual Group1 races, including the infamous Ascot Gold Cup, the Queen Anne Stakes and the King’s Stand Stakes; taking place over 25 annual race days for both flat and jump events.

Ascot is also known as the home of the Royal Ascot Festival and lives up to its Royal title through its close distance from Windsor Castle. Ascot is the racing venue favoured by many members of the Royal Family. The Queen attends the Royal Ascot Festival every year, along with relatives and other aristocratic associates. For anyone who enjoys the experience of traditional horse racing a visit to Ascot Racecourse should be top of the list.

Horse racing has been taking place at Ascot Racecourse for over 300 years. Although for the majority of that time there was just a single annual meeting, the Royal meeting.

In 1711 Queen Anne founded the racecourse, she described the area of heath land as an ideal place for “horses to gallop at full stretch.” and Her Majesty’s Plate, the first race, saw plenty of galloping. The race was in fact a series of three heats, each over a distance of 4 miles, in which the seven runners each had to carry 12 stone. Ascot still hosts the UK’s longest flat race, the Queen Alexandra Stakes.

Laid out in the late 18th century, the first proper track has remained largely unchanged since then. A Parliamentary Act of Enclosure passed in 1813 ensured that the area, although the property of the Crown, would be kept and used as a racecourse.

Until 1939, the Royal meeting was the only racing to take place at Ascot. It remained a flat venue until after the closure in 1962 of nearby Hurst Park racecourse. Ascot then developed its own jumps course to take over the Hurst Park fixtures. The first meeting on the National Hunt track took place in 1965.

It’s perhaps because jump racing is relatively new to Ascot that the course has yet to establish its place as a major National Hunt venue, although The Long Walk Hurdle and the Victor Chandler Chase now enjoy a significance comparable to the Cheltenham Festival trials. The decision in 2009 of the BBC to drop coverage of jump racing at Ascot ithas meant that Channel 4 now has the live coverage of this exciting sport.